Procreation, Parenting and the Conscious Bus

The “facts of life” talk feared or avoided by many parents never happened for me. My son and I have always spoken openly about life, sex and self-awareness. Even as an infant I addressed him as someone capable of understanding. That was a parental choice. I thought about it. This became more important when his mother and I divorced shortly before his second birthday.

At the age of six my son asked, “Father, what are those dogs doing?” I answered honestly and, for effect, with an English accent. “They are having sexual intercourse. That is dog style and completely natural. If it disturbs you, don’t watch.” Over time we discussed love and romance, carnal knowledge and the inevitable consequences of doing it dog style under the influence. “Parenthood is a life sentence,” I concluded one conversation. “So, watch what you are doing.”

When my son was twelve he lived with me in Studio City, California. I cherished our time together, especially coaching his baseball team. That was the most joyful and creative period of my life. One morning he ate his Raisin Bran then went off to school. I spent most of that day working on a short story. At 3:15 p.m. he bolted through the door and into the bathroom. This was normal as the toilets at Walter Reed Middle School were filthy with trash and a dangerous place for an ethnic minority to be caught alone. That was his reality.

He grabbed a Capri Sun juice from the refrigerator and asked the question. “Dad, mom believes one way and you believe another. I’m not sure what is right. What am I supposed to believe?”

I loved that moment. It is stretched across the landscape of my memory in a time warp as if each word required a minute to be fully expressed. I paused and considered my response. “The greatest challenge in life, and the greatest reward,” I said. “Is to think for yourself. Thought and experience trump belief every time. Do you believe in baseball? No, it is a game you know and love to play. That is life.”

He drew that in like a sip from a 7-Eleven Slurpee knowing the brain freeze would surely follow. I have lived long enough to experience the result of that statement. It was his life and I encouraged him to live it accordingly.

“What I have to say next is equally significant,” I said. “And will become the foundation for every conversation we have for the rest of our lives.”

My son gazed at me the way children do when they trust you. I smiled, certain he remembered that I encouraged him to color outside the lines and decorate his face with finger paint for Halloween – or any other holiday.

“There exists a bus called consciousness. It’s a metaphorical vehicle that exists by choice in your mind. Most people ignore the bus so for them it does not exist. Now that you know you cannot claim ignorance. There are three groups of people who are aware of the bus: those who are waiting, those who are passengers and those who choose to drive the bus. Where are you?”

His face was sweet and thoughtful, the magical way a child’s face can be before they are condemned to enter the hormonally overloaded social apocalypse of high school. “That’s a good question, dad,” he said. “Most of the kids I know have never ridden a bus. They walk to school like me or their parent’s drive them.”

I laughed, knowing his bus would arrive soon enough and that this memory would endure. Then off we went for a slice of life at Quickie’s Pizza on Laurel Canyon. I can still taste it. 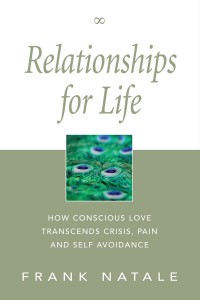 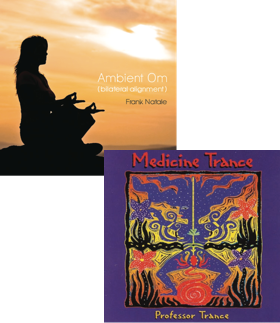 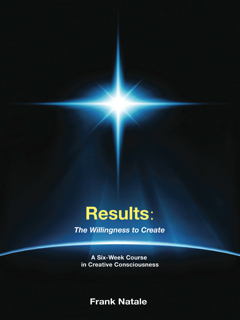